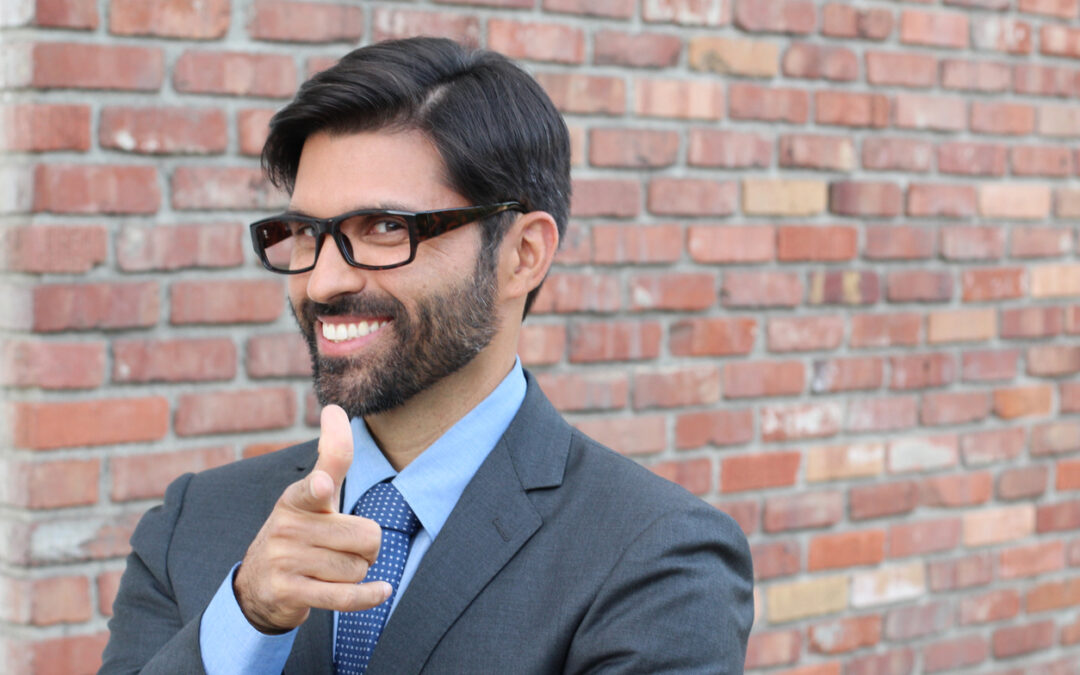 It seems that over the past 20 years, positive feedback has fallen from grace.

Whether we call it constructive feedback, or Kudos it can be seen as ‘touchy feely’ or even patronizing.

Maybe we’ve received feedback ourselves that just didn’t land right or felt insincere. Or perhaps we’ve tried giving positive feedback to someone hoping it would improve their performance and it didn’t. So why bother, right? Well….

Here’s 3 reasons why you should stop giving positive feedback

Let’s look at what can go wrong when we don’t get it right.

What’s missing? If you said ‘sincerity’ – you’re probably right, the character in this picture does look a little insincere…but what else makes it seem insincere or ineffective?

Right! It’s not specific enough.  When feedback is not specific, it can diminish the impact of the feedback.  Even if Diane trusts that the boss is being sincere, she may wonder; ‘of all the things I do, I wonder which part he’s talking about?” If the boss has a specific behavior in mind, it’s now left up to Diane to ‘guess’.

You don’t know what the person does well so you’re just making it up.

Imagine if you were an Olympic Athlete in the Winter Games rocketing down the slope at 80 miles per hour. At the bottom, your coach says ‘hey, good job, way to go…’. That’s cheer leading. That’s encouraging. But it’s not specific enough to be of much help. Versus. ‘Wow. I noticed in that steep corner you really drove your knees forward so you stayed on your edges and kept control, man you were flying.’ Now they know what worked and are more likely to drive their knees forward in the corners next time. (caveat, I’m not a downhill racer).

For the record, I’m not a huge fan of negative feedback. It’s in the past. The person cannot ‘undo’ what they’ve done. There’s another tool you can use if you want the person to change their behavior or try something new. but if you do decide to use it:

frame your intention: “I know you’ve been working on resolving your customer solutions more quickly and I had some feedback for you….would you like to hear it?” Now the person knows your intention is to help.

be specific: ‘I noticed you used closed questions at the start of your customer call and it seemed to take longer to get to the customers issue…”. (the person may not be aware that they were using closed questions in this case).

Check in: “What was your experience?” or ‘What are your thoughts?’ or better, ‘What’s one thing you could do differently on the next call?”

Negative feedback doesn’t have to be stern, or a reprimand, or all dramatic. It’s just information.

However, there is plenty of neuroscience data out there that shows that unless trust is very high, it just triggers the persons amygdala and they’re more likely to be defensive.

*note – if you provide positive feedback first because you intend to build their confidence or trust, that’s a great reason.  Just be sure the positive feedback is specific and relevant to the situation. Saying ‘hey, great shoes’ is not relevant. Saying, ‘I like the way you build rapport so quickly with the customer’ is relevant.

There’s a behavior you want them to change or start doing and you hope they’ll just ‘figure it out’.

If what I really want is for the person to do a new behavior, then just say it.
3/ Tell them what you’d like them to do more of. “Hey Diane, one idea is for you to use more open questions at the beginning of your call. This will help you draw out customers key concerns and allow you to resolve their issue more quickly.”
I learned this term (‘idea’) from Andrew Kimball, Chief Performance Officer for ClearChoice Dental. It’s similar to the term ‘feedforward‘ coined by A Richards and made famous by Marshal Goldsmith but much more likely to be understood in day to day conversations.
We’ve all received and given feedback in some form our whole lives. You know how to give feedback. These musing are really just about how to provide our feedback in a way that is more likely to get the outcome we want.

Feedback is really sharing our perception of their past behavior. So if I want them to do something new (change), then feedback is usually not the best tool. In summary:

Want a FULL ARTICLE on how to give Positive Feedback in a way that does inspire higher engagement? Scroll down and sign up for my e-book How to Motivate Employees in 10 Minutes or Less.